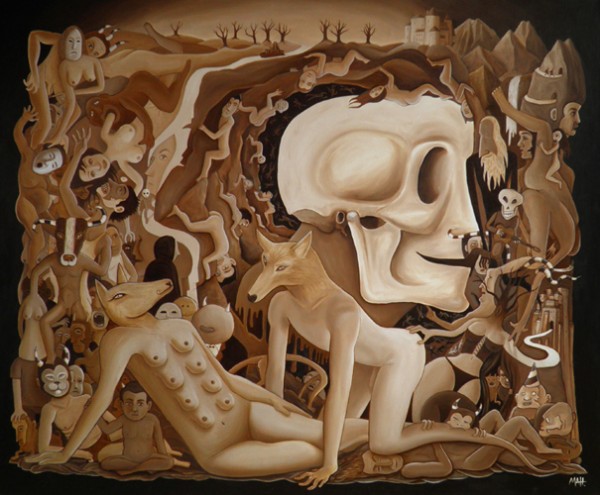 It has always amazed me that the atheist world is so enthralled with Bertrand Russell’s Celestial Teapot as a supposed logical argument against the credibility of belief in God.

This argument is routinely deployed by atheists in debates with theists, and so it was on a discussion I am having on face book about Science and belief in the after life.

I was going to simply make a direct reply but then it occurred to me that I ought to blog my answer because of the important place Russell’s teapot (and it’s mate… the flying spaghetti monster) play in the Great controversy between Faith and skepticism.

I don’t know why Russell’s argument is so revered by atheists when it only takes a small amount of contemplation to realize that His argument is actually a refutation of blind faith in Atheistic Evolution, not belief in God.
Let me explain.

The reason we ought to doubt the existence of a teapot orbiting between Earth and Mars is simply because we know that Teapots are the product of mind over matter… ie that unless Mankind, or some other intelligence formed a teapot out of china and placed it in that orbit that there is no way Nature could produce such an Object via it’s blind/ unguided forces! 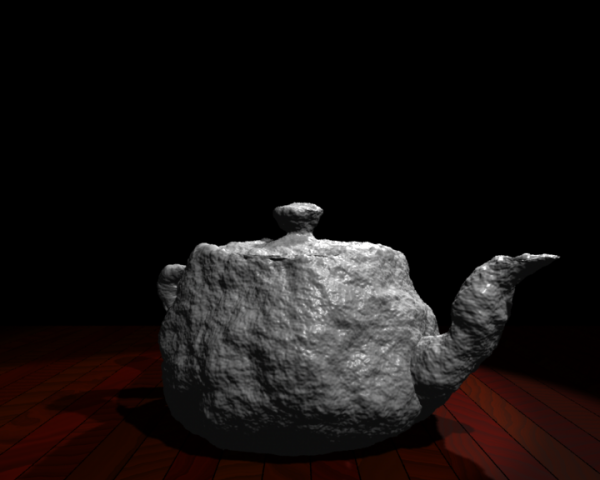 The Theory of Evolution. The Illusion of Design.

This is an argument from design, and it makes a mockery of evolutionary theory because atheist evolutionists believe that something far far more complex than a china teapot can and has been made by the pure blind and unguided forces of Nature… I refer to the spectacle of Life on Earth!
For Atheists to believe life could possibly be the result of blind chance, and yet balk at the idea of a Celestial teapot being formed by pure chance exposes their credulous Absurdity!
According to their theory their ought to be all sorts of objects in space which have a quirky resemblance to Designed artifacts… teapots… not a problem!
(I am reminded of ‘The Hitch hikers guide to the Galaxy’ when it mentions the existance of “Casinos, all of which have been formed by the natural erosion of wind and rain…”)
Hilarious!

Well we all know there very much is a problem!
Nature does not work like that!

Russell’s argument is actually a very poor argument given the nature of what he was attempting to disprove… ie religious belief. It is also a great testament to the duplicity of atheists whom Balk at the idea of a Celestial teapots yet will look at you square in the face and tell you they believe life started by accident! That is to strain at a nat while swallowing a camel!
He has in fact furnished theists with a great argument against atheism… for it would be much easier to believe in a celestial Teapot than in the spontaneous generation and evolution of life…
Not to appreciate this is to be Pig headed indeed.

Part 2 Here>>> The Ludicrous Claims of Evolution! Why not ESP?

Read about Paley’s other Watch here: 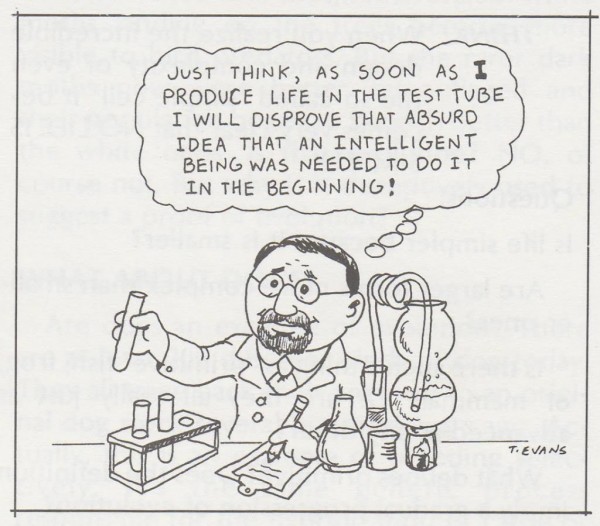 Russell’s teapot arguement from RationalWiki…
In an unpublished article entitled “Is There a God?”, commissioned in 1952 by Illustrated magazine,[1] Russell suggested the following thought experiment to illustrate the burden of proof and falsifiability:

“If I were to suggest that between the Earth and Mars there is a china teapot revolving about the sun in an elliptical orbit, nobody would be able to disprove my assertion provided I were careful to add that the teapot is too small to be revealed even by our most powerful telescopes.
But if I were to go on to say that, since my assertion cannot be disproved, it is an intolerable presumption on the part of human reason to doubt it, I should rightly be thought to be talking nonsense.

If, however, the existence of such a teapot were affirmed in ancient books, taught as the sacred truth every Sunday, and instilled into the minds of children at school, hesitation to believe in its existence would become a mark of eccentricity and entitle the doubter to the attentions of the psychiatrist in an enlightened age or of the Inquisitor in an earlier time.”