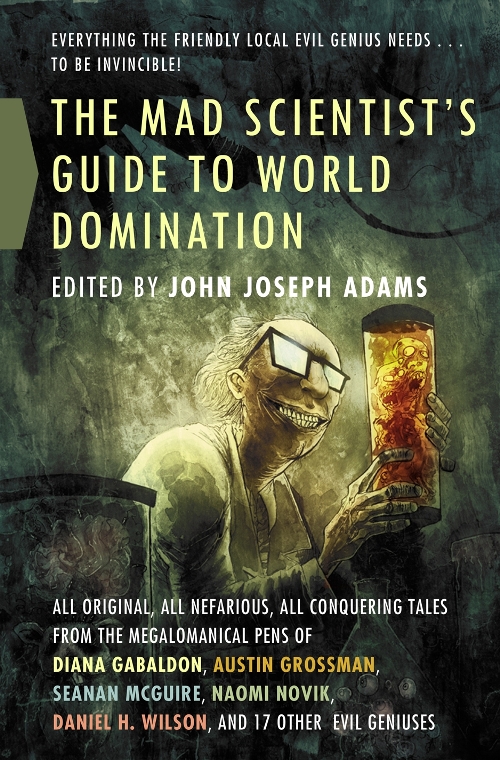 Creationism and intelligent design are causing quite a stir at Ball State University, a public college in Muncie, Indiana. In addition to sparking an internal investigation into Professor Eric Hedin, a Christian who is accused by the atheistic Freedom From Religion Foundation (FFRF), among others, of potentially indoctrinating students, there’s yet another new target. The FFRF is now joining evolutionary scientists in speaking out against the same university’s hire of Dr. Guillermo Gonzalez, an astronomy professor who embraces intelligent design.

What’s most fascinating about the debate is that academic environments really should be the host of vibrant discussion, debate and diverse viewpoints. While most scientists do believe in evolutionary theory, the notion that people who do not should be silenced seems counter-intuitive. But that is exactly what is unfolding as the contention over Ball State’s hiring of these professors progresses.

^^^ This story exposes the Bigotry which corrupts the academic world which not only stifles real science, but maintains the lies of evolution and Materialist in the position of ‘Orthodoxy’.
These Atheists are complete hypocrites because they are doing today what they accuse the Religious zealots of the past of doing!… Stifling dissenting opinion for the sake of maintaining a monopoly… not by reason… but by force!