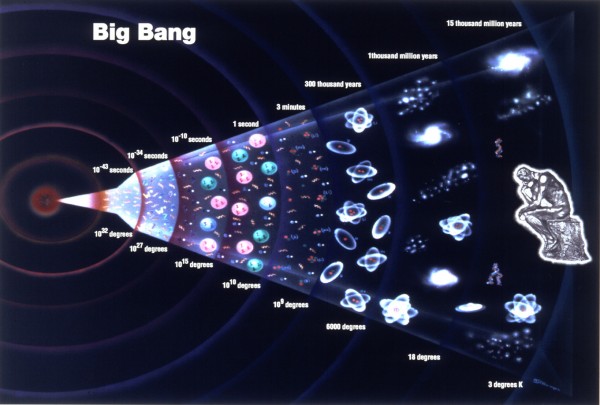 The Theory of evolution is a bloody joke!
Yet it’s fanatical devotees infest our media and schools to the extent that those of us who don’t believe it are considered the Lunatic fringe.
And yet when ever you examine any of the so called evidences or rationale which under girds this Belief, all the thinking man finds is hocus pocus and minuscule facts stretched to their extreme.

In an NZ herald article (pg A25) June 13 2013 a Cambridge Professor of Mineral Physics Simon Redfern talks about The Rover performing an xray on some Mars ‘Esperance’… rock which revealed mineral deposits within which gives plausibly to this rock having been formed via Water borne sedimentary action… muddy clays which absorbed water, rather than Sulphuric acid… as has been the interpretation given to the majority of other ‘hydrated’ rocks examined.

Now that is interesting, and I have no reason to believe there is anything wrong with his conclusion… It is the fantastic conjecture which Atheists draw from this sort of thing!
Like squeezing blood from a stone… they then leap to the conclusion that

^^^^ Is it possible to justify that statement … which was the actual title of the whole NZ Herald article… from the mere fact that this rock probably had contact with water of a potable quality?

Lets look at what the article says…
“It’s the strongest evidence yet for a past environment that would have been conducive to life.”

I can live with that Idea… I can conjecture that Mars may indeed have been a far more ‘hospitable place’ that had water… aeons ago.
Where did it all go?
Did Mars fall victem to a capitalist society causing catistrophic ‘Climate change’? 🙂
I digress. 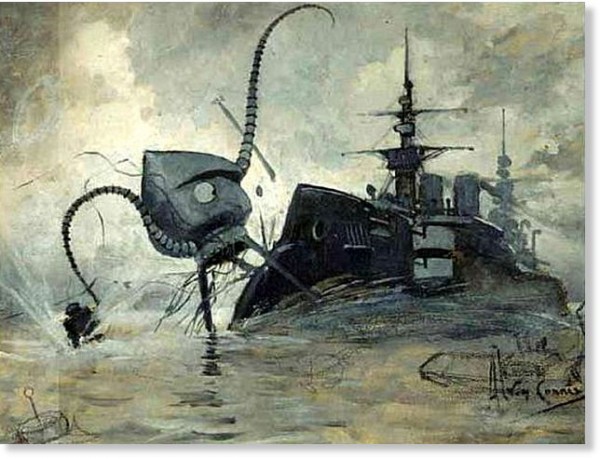 “Speculation linking the origins of life on Earth to the presence of clays minerals has been something of a theme since it was suggested in the 1950s.
Swelling clays, like those seen in Esperance, demonstrate the presence of neutral water early in Mars history. But at the molecular scale the inter-layer structure of clay can also act as a template to any organic molecules present and potentially, promote replication of enzymes and proteins, which are necessary for life.
The findings back up earlier theories that the Martian surface once hosted an ocean , covering much of it’s Northern Hemisphere”.

Blar Blar Blar! There you have it!
The Wild and unfounded atheist conjecture as to the origin of life on Earth is used to vindicate further conjecture to Life on Mars!
There is no real science in any of this!
Atheism is a belief in Martian Sea-monkeys!
Just add water… and hey presto ‘Instant Life’… 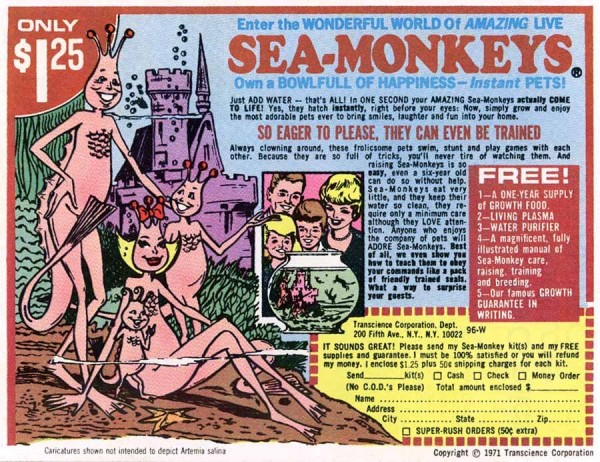 These claims in fact prove how Baseless and devoid of Science the Naturalistic notion of the origin of life really is!
Their simpleton rationale goes something like this… “… Life needs water… Mars had water… Oh that means the probability of life having existed there ….’once upon a time’…is likely!
They are grasping at straws.
And they are guilty of the very assumption they accuse theism of… ie baseless conjecture.
There is *zero evidence for life on Mars*
End of story
This claim is pure whim! Pure pseudo science!

The latest discoveries of Genetic science explode the idea of a ‘simple cell’.
The Cell is super complex… a super organized structure, and knowing this ought to slay any remaining delusions that Life can spontaneously arise by fortuitous circumstances, and indeed explains why… even here on earth where conditions are perfect for life… abiogenesis/ spontaneous generation has never been observed, in fact Pasteurs Law is absolute… *Life always and only comes from life*… a sterile environment will remain sterile forever… unless ‘seeded’ from an external source.

The impossiblility of spontanious generation is Scientific Reality. Abiogenesis is a mathematical absurdity…yet because these facts simply dont fit the irreligious opinions of the professor and his ilk, he chooses to ignore science and to substitute the facts with his own irreligious Bullshit… Blar blar “clays act as templates”, etc….and that folks demonstrates just how and why the theory of evolution keeps it legs and continues to be preached in schools and in the Media.
It is a Wolf in sheeps clothing.
St Paul warned us to beware ‘Science falsely so-called’.

What do the scientist say – John Eccles, winner of the Nobel Prize and one of the foremost brain scientists in this century speaks of one chance in 1010,000 as being “infinitely improbable…..Carl Sagan and other prominent scientists have estimated the chance of man evolving at roughly 1 chance in 102,000,000,000.34……Harold Morowitz, a Yale University physicist,calculated the odds of a single bacterium emerging from the basic building blocks necessary were 1 chance in 10100,000,000,000.24…….Dr. David J. Rodabough, Associate Professor of Mathematics at the University of Missouri, estimated the more realistic chance that life would spontaneously generate (even on 1023 planets) as only one chance in 102,999,940.21……scientists Walter L. Bradley and Charles Thaxton, point out that the probability of assembling amino acid building blocks into a functional protein is approximately one chance in 4.9 X 10191.16…..

Scientist Harold F. Blum, writing in Time’s Arrow and Evolution, wrote that, “The spontaneous formation of a polypeptide of the size of the smallest known proteins seems beyond all probability.”…..David J. Rodabaugh, Ph.D., Associate Professor of Mathematics at the University of Missouri, Columbia, Missouri, shows the probability that a simple living organism could be produced by mutations “is so small as to constitute a scientific impossibility” — “the chance that it could have happened anywhere in the universe,is less than 1 [chance] in 102,999,942.”7….Moshe Trop, Ph.D., with the Department of Life Sciences, Bar-Ilan University, Ramat Gan, Israel, concludes,”All calculations made of the probability [that life could evolve by chance, lead to the conclusion that] there could have been no possibility of the random appearance of life….(NOTE – All evidence cited orginates from the science community)….(continue)

Staggering complexity of the cell.

A discussion of the staggeringly complexity and elegance of the cell, which has been described as a nano-factory full of machinery millenia beyond what today’s brilliant engineers can produce.

Is this all the product of filtered, mindless, purposeless accidents or of brilliant design? You be the judge.

“Although the tiniest living things known to science, bacterial cells, are incredibly small (10^-12 grams), each is a veritable micro-miniaturized factory containing thousands of elegantly designed pieces of intricate molecular machinery, made up altogether of one hundred thousand million atoms, far more complicated than any machine built by man and absolutely without parallel in the non-living world.”
–Michael Denton, Ph.D. geneticist

“To grasp the reality of life as it has been revealed by molecular biology, we must first magnify a cell a thousand million times until it is 20 kilometers in diameter and resembles a giant airship large enough to cover a great city like London or New York. What we would see then would be an object of unparalleled complexity,…we would find ourselves in a world of supreme technology and bewildering complexity.”
–Michael Denton, Ph.D. geneticist, Evolution: A Theory In Crisis, pg.328