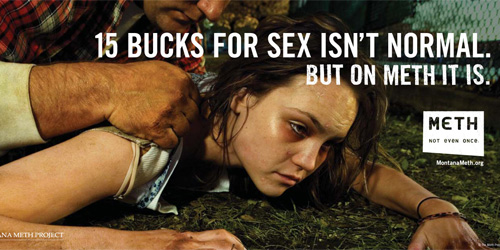 Growing familiarity with marijuana has been accompanied by growing support for legalization because people discovered through personal experience that the government was lying to them about the drug’s hazards. But it is easier to demonize less popular drugs such as crack cocaine and methamphetamine, which in the public mind are still linked, as marijuana once was, with addiction, madness, and violence. Any attempt to question the use of force in dealing with these drugs therefore must begin by separating reality from horror stories.

That is where Carl Hart comes in. Hart, a neuropsychopharmacologist at Columbia who grew up in one of Miami’s rougher neighborhoods, has done bold, path-breaking research that challenges widely accepted beliefs about crack and meth. In his inspiring and fascinating new memoir High Price, he describes both how he overcame his early disadvantages to secure a tenured position at an Ivy League university and how he came to question everything he thought he knew about drugs as he learned to think critically about the issue.

Before he became a scientist, Hart believed that people who use crack generally get hooked on it and thereby lose control of their behavior. But when he looked at the data on patterns of drug use as an academic, he could plainly see that only a small minority of people who try crack become heavy users. “Even at the peak [of] widespread use,” he writes, “only 10–20 percent of crack cocaine users became addicted.” According to the National Survey on Drug Use and Health, just 3 percent of Americans who have tried this reputedly irresistible and inescapable drug have smoked it in the last month.

Contrary to what anti-drug ads claim, Hart observes, addiction “is not an equal-opportunity disorder.” He notes that even rats, whose voracious consumption of cocaine in certain contrived conditions supposedly shows how powerfully addictive that drug is, tend to use it in moderation when they have other options, such as food, sex, or an interesting environment to explore. 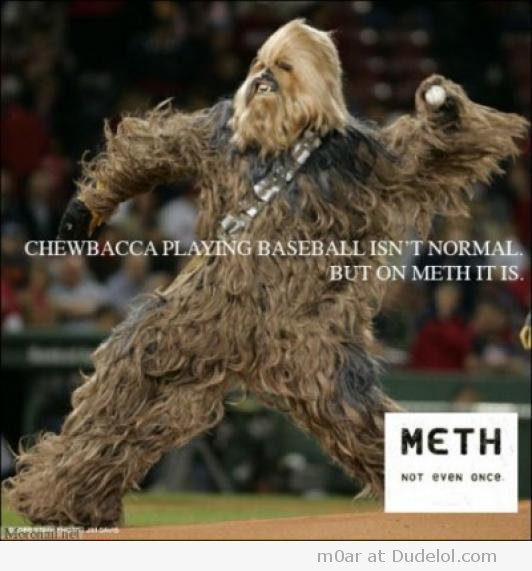 Crack “gained the popularity that it did in the hood…because there weren’t that many other affordable sources of pleasure and purpose,” Hart writes. “And that was why, despite years of media-hyped predictions that crack’s expansion across classes was imminent, it never ‘ravaged’ the suburbs.”

Furthermore, Hart’s own research with heavy crack smokers found that, in contrast with the stereotypical addict who cannot help but immediately consume whatever crack is available, they frequently rejected the drug in favor of small cash payments or vouchers. He got similar results with meth snorters, even though he deliberately recruited frequent consumers who had no interest in stopping. These findings underline a crucial truth that Hart emphasizes: “The effects of drugs on human behavior and physiology are determined by a complex interaction between the individual drug user and her or his environment.” 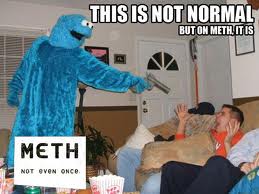 Hart debunks various other misconceptions about crack and meth. He notes that the vast majority of violence attributed to crack grew out of black-market disputes, as opposed to the drug’s pharmacological effects. His studies found that cocaine and methamphetamine do increase heart rate and blood pressure, but the effect of typical doses is not dangerous in otherwise healthy people. He argues that research linking meth to brain damage confuses correlation with causation and fails to show that meth users’ cognitive capabilities are outside the normal range. And in case you were wondering, “There is no empirical evidence to support the claim that methamphetamine causes one to become physically unattractive.”

Well Shucks!
Do you really think that Bigotry, Paranoia, and Tyranny has been propagating lies about how bad drugs like Meth are to maintain public support for their persecution and grievous oppression of an unpopular minority of Citizens????

Well DRRRRR! OF COURSE THE NASTY BASTARDS HAVE BEEN!
That’s how evil powers justify violating such principles as our personal sovereignty and property rights over our own bodies and our right to peacefully pursue our own happiness… at our own expense.
I salute Carl Hart for his bravery in presenting his observations which challenge the popular prejudices and delusions of the Status quo, and Forbes for running this story.
Evil prevails when good men do nothing.
We need to expose the war on Drugs for the Brutal tyranny and injustice that it is and empty our prisons of innocent people, and remove such revenues streams from the vicious Drug Cartels and gangs… exactly as ending Alcohol prohibition achieved.

and >>> New Prohibitions. How our Police and Government work for Criminal Gangs.

And >>> Historic battles. The Libertarian struggle against Drug Prohibition. Why BZP should have been kept Legal.

And >>> What you should know about Drug Prohibition.

And >>> The Child Casualties of the Jihad on Drugs.

And >>> Prohibition is a Bad trip! 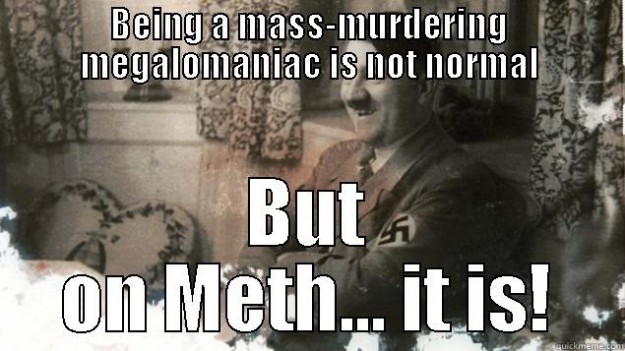 6 thoughts on “Forbes: Everything You’ve Heard About Crack And Meth Is Wrong”