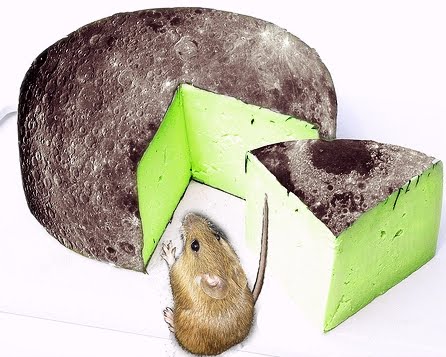 Science has explained everything! and It proves The Bible is Bullshit!
Oh really? It may surprise some of you chumps out there to realise how little is understood about the most basic realities of our Universe. The Mighty claims that the whole universe may be easily understood in terms of The ‘Big bang’ and the evolution of the celestial bodies via the Natural Laws such as gravity is exposed as vacuous when we see how ignorant Science is even in respect to the shape of our closest neighbour… The Moon. According to their evolutionary theory The moon ought to bulge towards the gravity of the Earth… yet this side is flatter than the other!
http://topnews.us/content/246737-probes-unveil-mysteries-moon

Likewise The Earth itself ought to be more Oblate.
http://blogs.discovermagazine.com/badastronomy/2008/09/08/ten-things-you-dont-know-about-the-earth/ 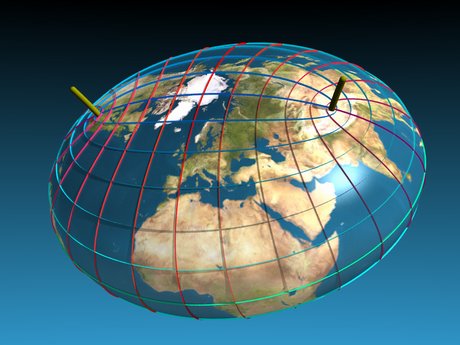 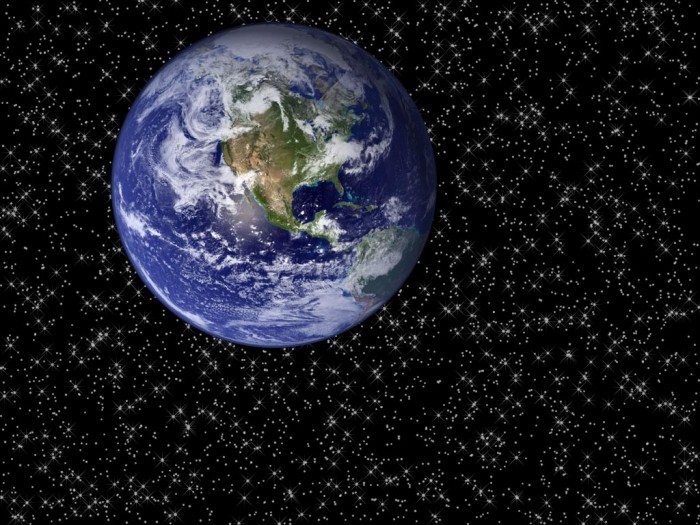 Then you have the Strange rotation of Neptune in respect to its orbital plane
http://io9.com/5847495/how-uranus-got-knocked-on-its-side 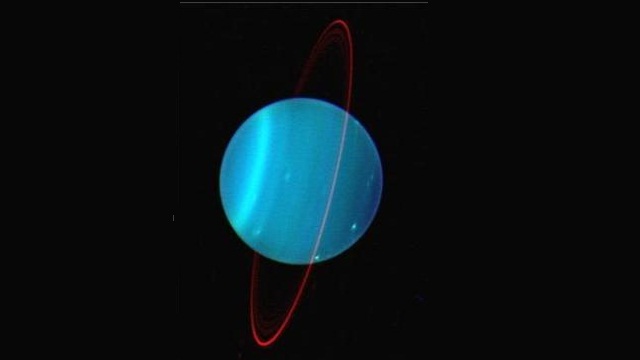 Etc.
So much for proving the Big bang 14billion years ago and the blind evolution of the Universe!
Its atheist conjecture!
Now I am no Logician, No Mathematician, No Biologist, and Modern science tends to be Fragmented into Specialist categories, that Many people think they must trust the ‘experts’ whom claim authority in their fields, and accept their Ramblings as ‘State of the Art’… simply because they speak in mysterious technical jargon that only Guild members understand.
Yet as a man of Moderate intellect and a Free thinker I have discovered that I can navigate myself adequately enough to see Big holes in the most obtuse of Modern theory, thus I have adequate grounds to Question the claims these scientists make, esp their Claims they make which are supposed to Prove Theism and the Bible to be wrong. This method is that Though these Experts revel in making the most extreme claims and speck in unfathomable riddles, it is amusing to realise that they are completely ignorant about the most basic of realities… thus how impotent the so-called ‘Higher wisdom’ actually is! Thus they are brought down from their lofty perches by the most simple things… and their claims that Science has disproved the Bible are Lies!
I am also saddened by the way many Christians have been deceived into abandoning their trust in the scriptures by such False claims made in the name of science.
I have not even mentioned any of the Bullshit claims of Biological Evolution!
The truth is The Big Bang and theory of Blind Evolution are not real Science at all and explain nothing.
They are the whimsical notions of a make believe Godless Universe.

Update: 16-4-12 Heres another link which exposes as Bogus and pure delusional vainity the Idea that Materialist scientists have all the facts and that their Godless theories actually hold water. Thats Bullshit!
Quote:
New Theory on Solar System Formation.
Well overdue for a little science, this time from Livescience.

A new theory of the solar system’s formation has been proposed that helps explain some interesting issues regarding our system’s gas giants, Jupiter, Saturn, Uranus and Neptune. Current theories of stellar evolution can’t explain how these gas giant planets formed so far away from our sun – if they formed in their current positions, it would have taken longer for them to form than the age of our solar system.

7 thoughts on “The Lies of Atheist Pseudo Science.”