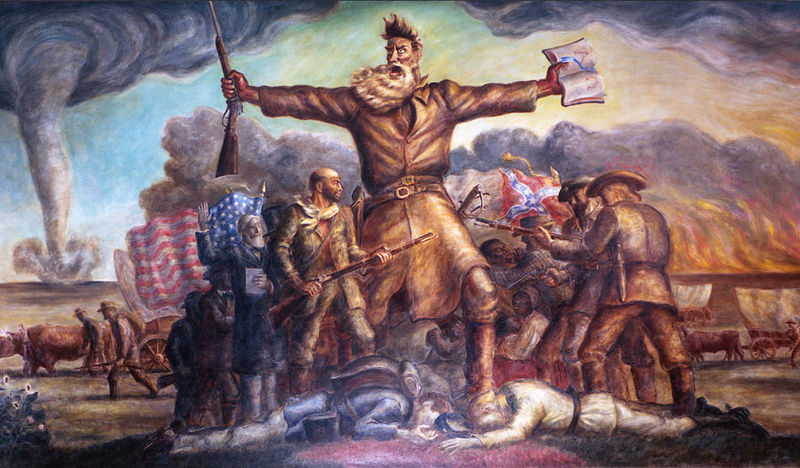 Guy Fawkes night is creepy! Yet raise your glasses high Ye Liberty Lovers!
As a Libertarian Christian it creeps me out to think about how as a child I took great pleasure in making a Guy for the Bonfire. It bothers me that in my innocence that the sight of a Man burning at the stake did not provoke in me any horror whatsoever… but joy.
Pondering this I shudder at the thought of times and places where Real Men and woman were burned on bonfires, and worse still many of these were Heroic and Righteous people, completely innocent of any wrongdoing. They were victims of persecution and corrupt Laws and Governments, and Religious intolerance. Many were like myself… fringe dwellers labeled Unorthodox ‘Heretics’ and Non-conformists whom dared to challenge the Authority and Doctrines of the Orthodox Church.
Yet Guy Fawkes was not Officially a Heretic , nor was he burned at the stake. For the crime of High treason, He was Hung, Drawn, and Quartered! This is a process in which after being dragged through the streets and Hung on the Gallows, the Body is then cut into 4 pieces. These were then usually fed to Dogs.
All this heinous business churns the stomach and one may wonder why it is that 400 years after the barbaric punishment of Guy Fawkes we still celebrate the event? It is here where I must say that despite the atrocious fate of Guy Fawkes, I am a Fan of this celebration as it memorializes one of the most important circumstances of Providence in establishing Liberty in Western Civilization. Today there is a lot of Fireworks and money changing hands yet the truth behind this celebration is all but forgotten. Let me touch briefly upon the monumental events of the time and activities of Guy Fawkes, and revive understanding of the true meaning of this strange Day.

1605 Guy Fawkes was a devout Catholic, a Jesuit, and enemy of the Protestant King of England and Scotland James the 1st. The Jesuits were a Machiavellian Order…the KGB of the Catholic Church. They were involved in Covert / black opps and because King James had authorized an official translation of the Bible into English, The Catholic Church had marked him for Assassination. The last thing they wanted was the Bible placed into the hands of the common Man! They wanted to maintain their Monopoly on the word of God, the control of which left the populations of Europe at the mercy of the Priest-craft of the church of Rome. In these times Protestant Christians called the Pope the Antichrist, and as if to prove them absolutely right, his Satanic church moved to suppress The word of God from reaching the common Englishman. Enter Guy Fawkes and the Gun powder plot. He was caught planting Gun power in the cellars of the House of Lords to be detonated when King James was in attendance. After getting a forced confession He was sentenced to death and executed. There is not space here to lay out just how dire it would have been to the Liberation of Western Civilization from the yoke of religious tyranny had the Plot succeeded. When the Authorised King James Bible was published in 1611 the effect was Explosive! It is no exaggeration to rank its publication as the single greatest impetus to Freedom and Justice in Modern history. I will leave you with a 200 word letter I sent into the Waikato Times earlier this year in celebration of the 400th anniversary of the KJV.

Dear Ed…This year marks the 400th anniversary of the 1611 King James Bible. Its publication was the greatest single event of the Protestant Reformation inspiring enlightenment, religious toleration, independent thought, and justice among English speaking peoples and beyond. It was onboard the ships of the Pilgrim fathers whom set sail for America desiring freedom from old world tradition and ‘orthodoxy’. An explosion of denominations and sects occurred, which many conservatives mistake as a great evil, when in truth this represents true religious liberty from the tyranny of priest craft and the establishment. Tom Payne quoted the KJV in his ‘Common Sense’ sparking the American Revolution. John Locke used it in formulating his two treaties on civil government upon which Jefferson founded the American Declaration of Independence. It was the Mighty sword used by Wilberforce to end slavery in the British Empire , and later fostered the fraternal inspiration of North American abolition. The Font of civilization, it dispatched brave Church missionaries down to the antipodes to liberate savage tribes from superstition, cannibalism, and lawlessness. It was often upon the lips of Martin Luther King jr calling for peaceful civil disobedience in the fight for equal rights for blacks, etc. Praise God Almighty!
Tim Wikiriwhi

Nothing less than this entire history was at stake in 1605. As a Libertarian, I’m sure glad Guy Fawkes failed. I celebrate the survival of King James the first as an act of Divine Providence from which Western civilization embarked upon the road to religious liberty and enlightenment.

Picture: Painting of the Radical Abolitionist John Brown who inspired by the King James Bible set about to overthrow slavery in the American South by force of arms. Some believe him to be a murderer, Yet in my view He was a righteous Man. He did nothing which was not done on a much grander scale in the Civil War which soon followed after his capture and execution. For an interesting first hand account of this Radical Christian and the abolition of slavery in America I suggest reading ‘The Life and Times of Frederick Douglass.’

One thought on “Guy Fawkes. Agent of The AntiChrist.”