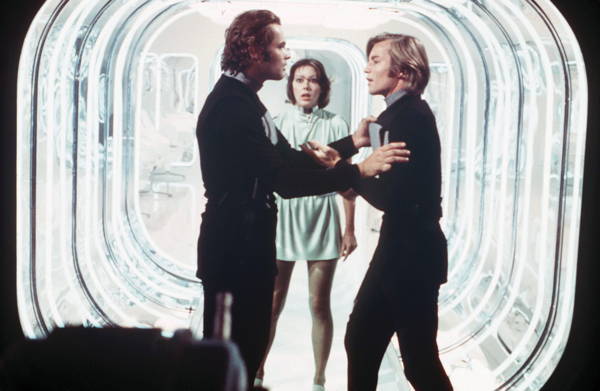 My fellow bloggers have blogged their perspectives about euthanasia so it seems fair that I should too.

Each of these situations has different moral considerations which makes euthanasia a difficult topic for me to discuss. At the moment my interests for discussion are only the situations involving the state.

I’m pragmatically absolutely opposed to the state killing someone (8), mainly because the state is clumsy, filled with incompetent, arrogant people who think they know best and they are largely immune to accountability. Likewise, the state helping someone kill himself (7) is dangerous for the same reasons. If the state were to change in character I might reconsider these positions.

It is wrong for the state to punish a person for helping someone else kill himself (9). Killing someone who reasonably wants to die is victimless except in the situation where it was likely the dead person would have changed his mind (e.g. a recently paralised person).

It is wrong for the state to punish a person for killing someone (10) if it was reasonable and truly done out of mercy. It is not on a par with murder. If done according to the dead person’s wishes then there is no victim.

Laws that punish people should be justifiable with regard to the harm done to the victim.
No victim, no injustice, no justifiable punishment.

Something I’ve noticed is that people sometimes have a different expression on one side of their face than they do on the other. Being “two faced” is how I refer to this phenomenon. I noticed this picture of Colin Craig’s press secretary is two faced. I won’t say yet what I see in these pictures because I’d rather hear if people make the same observation as me.

In the comments please describe the expressions you see in the left side and right side pictures.

IMO this is what ALCP should be arguing: 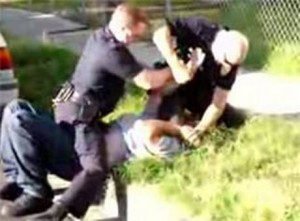 Romans 13:4
For the one in authority is God’s servant for your good. But if you do wrong, be afraid, for rulers do not bear the sword for no reason. They are God’s servants, agents of wrath to bring punishment on the wrongdoer.

Governments that serve God well should be agents of wrath that bring punishment on wrongdoers.

Christians should be supporting/advocating government punishment of wrongdoers. As I write this I think this doctrine is too obvious to mention and uncontentious… but I have seen that some Christians think justice has been replaced with “not judging”, forgiveness and mercy. And many people think the purpose of a justice system should be to rehabilitate and/or protect citizens.

Mercy and forgiveness have their place but these are, I believe, an individual’s prerogative – in the same way that generosity is an individuals prerogative. It is not virtuous when the state gives away people’s money against their wishes and neither is it virtuous when the state gives lenient punishments against a victim’s wishes. (Mercy, forgiveness and generosity by proxy are counterfeit virtues.)

Significant disagreements amongst Christians occur when we consider which wrongdoings should be punished. Wrongdoings can be classified as against God (e.g. worshipping other gods, disobedience), against self (e.g. drunkenness, greed, laziness, pride) or against others (e.g. murder, theft, assault).

Wrongdoings against God or self are nobody else’s business – those wrongdoings are between that person and God – as Paul said “Who am I to judge another man’s servant?”

The reason rulers bear the sword is to punish wrongdoers – specifically those who do wrongs against others.

(I thought I was finished… but I guess I’d better add that all punishments should be just i.e. they must not be disproportionate to the wrongdoing… eye for an eye, tooth for tooth, yadda yadda.) 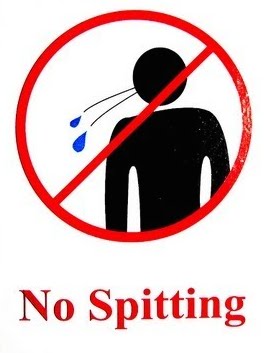 I’ve just been and had lunch in town (Rotorua). I was going to sit on the public seating outside the restaurant while waiting for my wife to arrive but the ground near the seating was absolutely covered in spit. Hundreds of hoiks. Disgusting.

Managing this type of behaviour is justified by property ownership.

If an island is owned by one person then just immigration to that island is dependent on the will of the owner.

If a group of islands is owned by one person then just immigration to those islands is dependent on the will of the owner.

If a group of islands is owned by a group of people then just immigration to those islands is dependent on the will of the owners.

Immigration is dependent on ownership.
Freedom is only relevant if it is the owners’ will (or duty).

Let’s see where this goes… 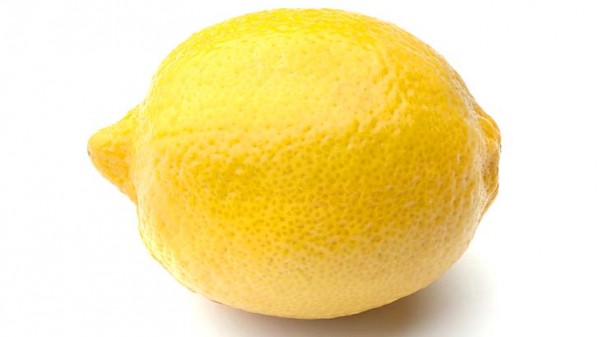 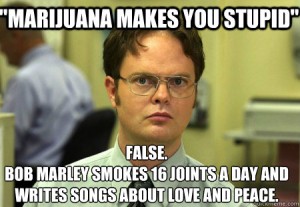 I was at my kids school today and while I was waiting a couple of students were discussing their drug use. They indicated that they’d used legal highs but preferred cannabis. So I thought I’d ask a couple of questions…

Me: What do you think of “legal highs” being made illegal?
Student: [Shrugs shoulders] Don’t care. I’m smoking the real stuff now.
Me: Does that affect your schooling?
Student: Yeah. [chuckling] It makes me slower.

The other student didn’t speak to me but gestured that he agreed with his fellow student. He also chuckled when his friend admitted that cannabis made him slower.

Galatians 6:2
Bear one another’s burdens, and so fulfill the law of Christ.

I’d like to help but I’m not sure how. So for now I guess I’ll just say be warm and well fed. 🙂